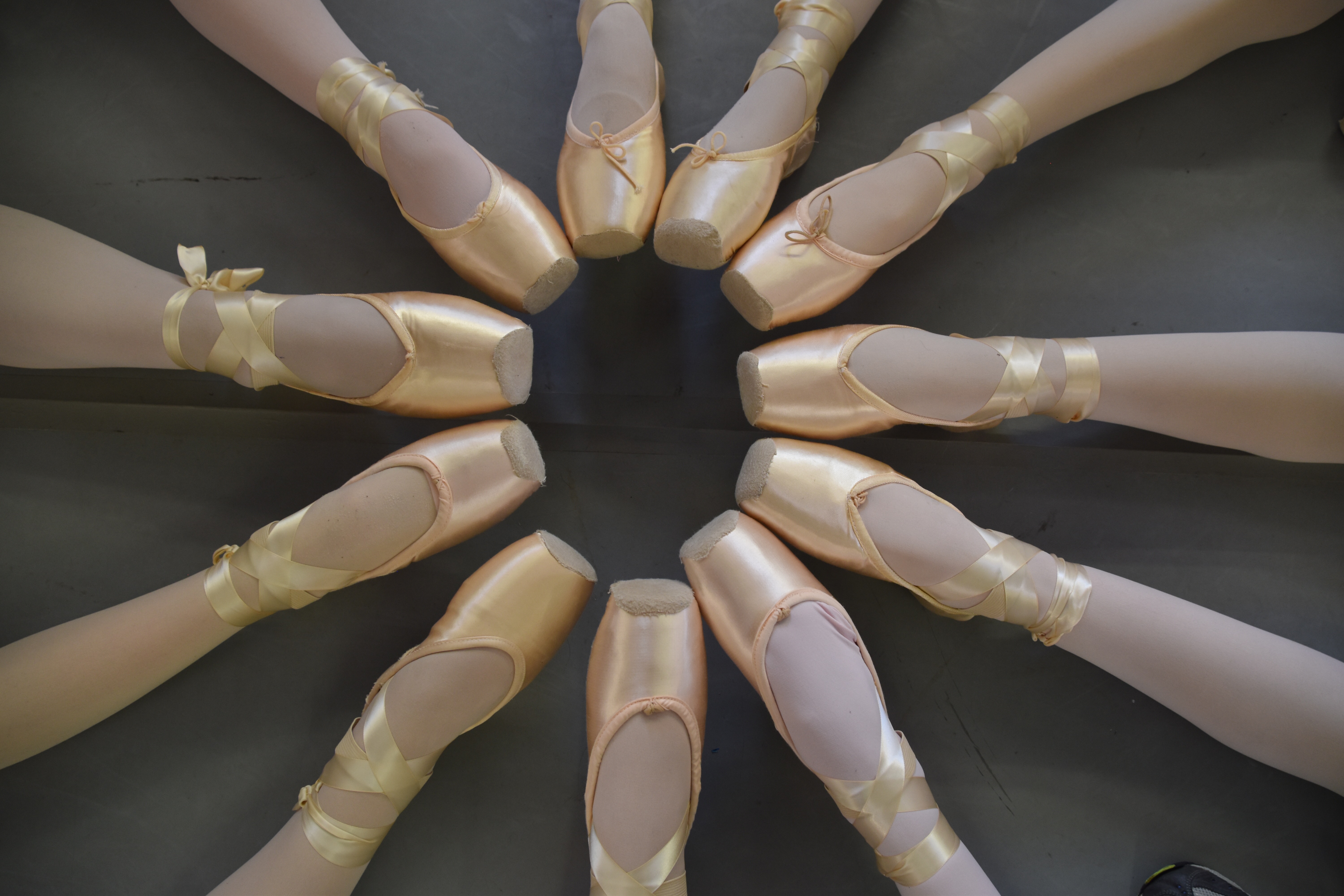 Village Dance Theatre began in 1974 in the Little Colonel Playhouse in Pewee Valley. It was originally a branch of Lyndon Ballet School, directed by Pat Hale Gano. For several years it was the ballet school for Waldeck Academy of the Arts. We've had a full time home since 1997 and opened the current studio location at 5907 W. Hwy 22, Crestwood in August 2010.

Since 1985, Village Dance Theatre has produced story ballets for its annual recital production, performing children's adaptations of ballets like: Cinderella, The Nutcracker Suite, Pinocchio, and The Sleeping Beauty.

In the fall of 2012, the studio became the home of Young Dancers Company, a ballet company for our intermediate and advanced students, offering classes and performing opportunities. 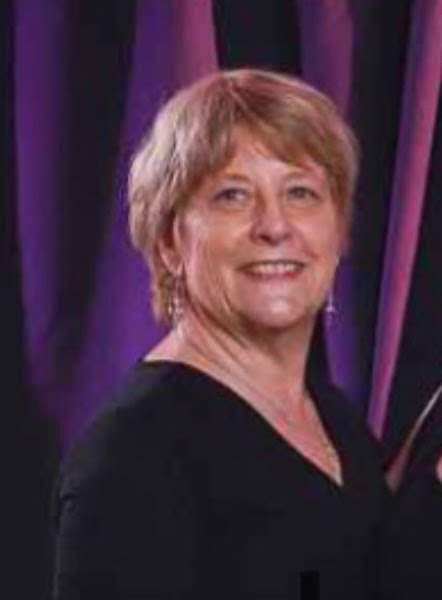 “Miss” Denee originally established this ballet studio as a branch of Lyndon Ballet School, founded by her mom, Pat Gano, who was also a dancer and teacher.  She retired as director in August of 2022

She danced with the Louisville Civic Ballet and Starlight Theatre in Kansas City. She received additional teacher training in New York, Michigan, and Chicago. She was named “Dance Educator of the Year” for KY in 2005. Denee holds a Bachelor of Arts in theatre and production and a Masters' Degree in humanities from U of L.

She also created the dance program at Noe Middle School in Jefferson County, where she taught dance and drama for 22 years.

Miss Denee now consults and subs at Village Dance Company. She teaches all levels of ballet at the studio.  She choreographed, directed and staged the recital productions and was Artistic director of the studio's Young Dancers Company, originally founded by her mom, Pat Gano. 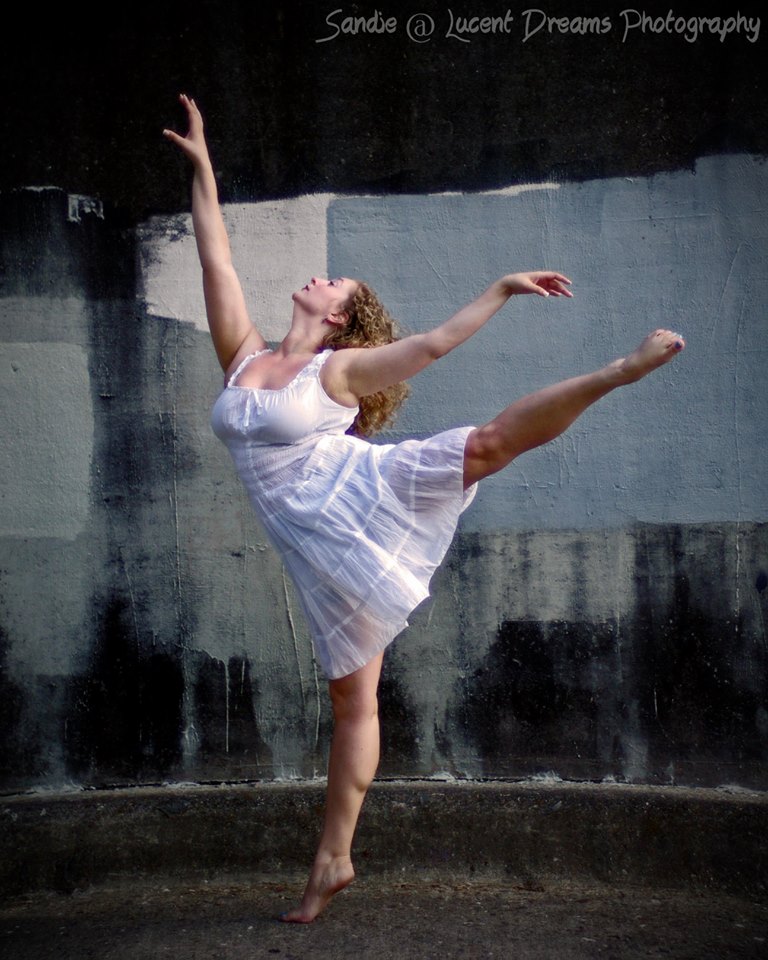 "Miss" Kayleigh became the new director of Village Dance Company, formerly Village Dance Theatre, in August of 2022 after teaching at the studio for over six years.

She spent 10 years dancing, choreographing and directing her own studio in New York City and is a certified master teacher with Dance Masters of America.   She is an active member of Dance Masters of the Bluegrass.

She was a resident artist and choreographer for Dancers Studio Foundation and New York Jazz Choreography Project. She helped create the Brooklyn Dance Festival,and was the co-founder and artistic director of Jeté Dance Center in New York.

Kayleigh teaches all levels of ballet plus modern, contemporary, and musical theatre.  She is also the co-director of our Young Dancers Company.  She joined Village Dance Theatre in Summer 2016. 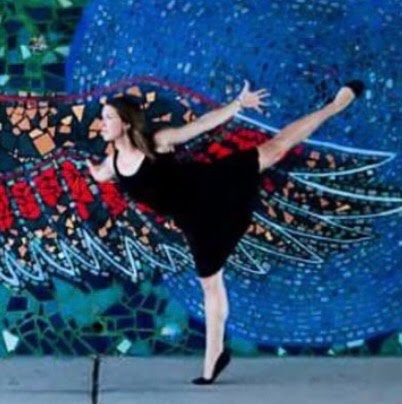 Cecilia joined Village Dance Theatre faculty in the summer of 2021. Her teaching style has been described as nurturing, but technically demanding. Her style challenges students to emotionally commit to becoming organic, believable artists. With her passion, technical skill and dancing heart, Miss Cecilia is a great addition to our teaching staff. She teaches all levels of ballet and modern.

She holds a BFA in Performing Arts, Dance Concentration from Western Kentucky University. In Chicago, she trained and performed with numerous dance companies, and has received choreography awards including the grand prize at the College of DuPage’s Choreography Competition. She founded and directed All the Pieces Matter Dance Project, and was the Youth Program Director at Visceral Dance Center.

In Louisville, she has been an instructor in ballet, modern and adult ballet exercise since 2019.